I have had a chance to play lately and have this Eastern Palace Suite card to show you today. One thing I can say about this suite-there are so many possiblities to use it! I used a few extras to make this card- like the Layering Circles Framelits and Circle Punches for even more possibilities!

One of the things to note with this suite, is that some of the dies in the Eastern Medallions Thinlits Dies don't cut out the shapes completely. This really gives some different options when using the dies, as you can leave them the way they were meant to cut, or you can use the circle dies and punches to remove the die cut shapes from the cardstock and get a totally different look! Today's card is a perfect example of that!

How To Make This Eastern Palace Suite Card:

Cut and score the Tranquil Tide cardstock for the cardbase.

To cut the medallion:

Nest the Eastern Medallion Thinlits dies (as shown below) inside one of the Layering Circles Framelits and die cut a piece of Tranquil Tide cardstock through the Big Shot. The Magnetic Platform is handy to keep the dies from shifting. Use the Die Brush to help get the pieces out of the dies. Without using the circle die, this medallion shape would just be cut out of the cardstock and remain attached- using the circle die removes the medallion.

Use the same Layering Circle Die to die cut a piece of Very Vanilla cardstock to layer underneath the medallion. Use the Fine Tip Glue Pen to adhere the medallion to the Very Vanilla circle then add to the card front with SNAIL Adhesive.

Die cut a smaller medallion out of a scrap of Very Vanilla cardstock, then use the 1 ¼” Circle Punch to punch it out. Add to the card front with a few dots of glue from the Fine Tip Glue Pen.

Stamp the greeting with Tranquil Tide ink on the Very Vanilla and punch out using a 1” Circle Punch; Add two Stampin’ Dimensionals, plus add a small piece of Tear & Tape Adhesive to the back of the circle to hold the gold tassel (as shown below). Adhere to the card front.

For a final touch, add a small Eastern Gold Vinyl Sticker to the middle of the medallion.

Other Stamp Supplies and Tools:

RETIRING LIST– These items are only available while supplies last!

CLEARANCE RACK– Save up to 60% —NEW products added!!

NEW to STAMPIN' UP? Check out my tips here.

This site uses Akismet to reduce spam. Learn how your comment data is processed.

Use this FEBRUARY HOSTESS CODE at checkout to earn JO JO Points:
CUMA4EDS 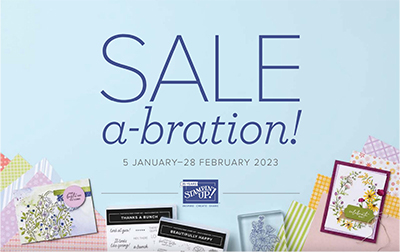 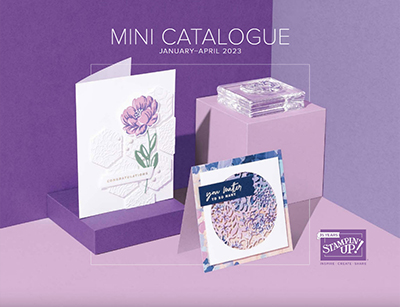 Receive SAME DAY updates by subscribing in a reader:

The content of this blog is the sole responsibility of Josee Smuck as a Stampin’ Up! Independent Demonstrator.  The use of and content of classes, services or products offered is not endorsed by Stampin’ Up! Unless otherwise indicated, images © Stampin’ Up! 1990 – present.